Marking the 100th anniversary of Our Lady of Fatima

0 Marking the 100th anniversary of Our Lady of Fatima, OUR LADY OF FATIMA PRAYER 3:34 PM
A+ A-
Print Email

Marking the 100th anniversary of Our Lady of Fatima

OUR LADY OF FATIMA PRAYER

Our Lady of Fátima is a Roman Catholic title of the Blessed Virgin Mary based on the famed Marian apparitions reported in 1917 by three shepherd children at the Cova da Iria, in Fátima, Portugal. The three children were Lúcia Santos and her cousins Jacinta and Francisco Marto.

Beginning in the spring of 1917, the children reported apparitions of an Angel, and starting in May of 1917, apparitions of the Virgin Mary. The children reported a prophecy that prayer would lead to an end to the Great War, and a prophecy that a miracle would occur on October 13th of that year. Many pilgrims began visiting the area in response to the prophecies. The events of October 13th became known as the Miracle of the Sun.

On 13 May 1946, Pope Pius XII granted a canonical coronation to the venerated image enshrined at the Chapel of the Apparitions of Fátima via his apostolic legate, Cardinal Benedetto Aloisi Masella. On 11 November 1954, the same Pontiff later raised the Sanctuary of Fátima to the status of Minor Basilica by his Papal brief Luce Superna.

The reported apparitions at Fátima were officially declared worthy of belief by the Catholic Church, which commemorates the event on the same date. The published memoirs of Lúcia Santos' in the 1930s revealed two secrets that she claimed came from the Virgin while the third secret was to be revealed by the Catholic Church in 1960. The controversial events at Fátima gained fame due partly to elements of the secrets, prophecy and eschatological revelations allegedly related to the Second World War and possibly more global wars in the future, particularly the Virgin's alleged request for the Consecration of Russia to the Immaculate Heart of Mary. 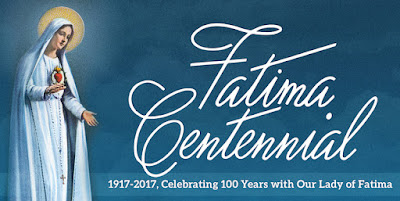 The events at Fatima were a prophetic message
from heaven for our modern world. They began on
May 13th, 1917, and concluded on October 13th
with the incredible “Miracle of the Sun,” which
was witnessed by over 70,000 people. 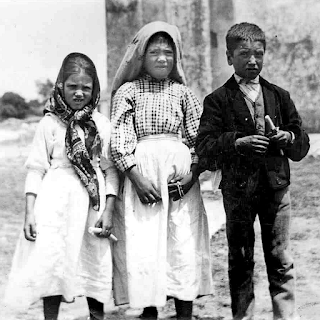 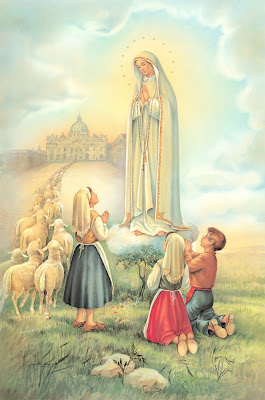